Support Victims of Domestic Violence and their Families Learn More

Support Victims of Violence and their Families

A scholarship offered to exceptional students in Criminology. The objective is to redesign government policies regarding domestic violence.

Join Senator Pierre-Hugues Boisvenu! A true leader in social justice, your support goes beyond helping others but most importantly a change in the system.

Further the Research on Brain Cancer

Over 90% diagnosed of brain cancer die every year in Canada. Your financial support will help help Canadian doctors lower this statistic. 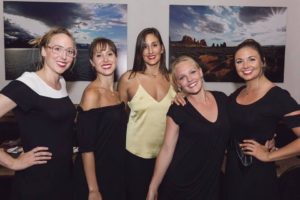 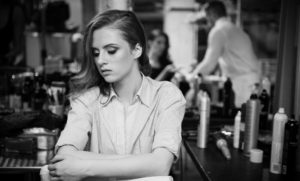 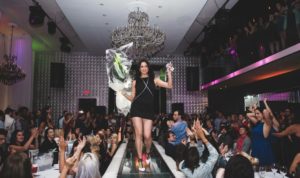 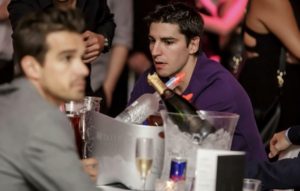 In preparation to summer, the event celebrates what Montreal is well-known for: Fashion and Athleticism! Yes, Quebec produces the most fashion designers and athletes in Canada!

However this year, to make this event worth your whilst, we have decided to give back! In collaboration with Montreal Non-Profits, we are bringing together non-profit foundations, fashionistas, and athletes in one room. United, we will generate a world-class vibe and entertainment!

Join us over a cocktail and entertainment as we raise funds for two non-profit foundations that Senator Pierre-Hugues Boisvenu holds dear to his heart: The Isabelle Boisvenu Fund and The Paul Boisvenu Foundation.